Poor air quality within the internal environment may be attributable to a number of different sources. These can include materials within the building such as fixtures, fittings and cleaning products, as well as emissions from specific activities in the case of industrial installations. In addition, high internal pollution levels may be caused by inadequate ventilation or ingress of airborne substances from the external environment. These sources may act individually or collectively to cause a deterioration in air quality.

If poor indoor air quality is suspected, it is recommended that a specialist Air Quality Consultant is appointed in order to investigate potential contaminant sources and identify suitable measures to reduce exposure levels to an acceptable level. KEM has extensive experience of investigative and diagnostic works and we provide a range of services that can be tailored in order to resolve a site-specific issue. 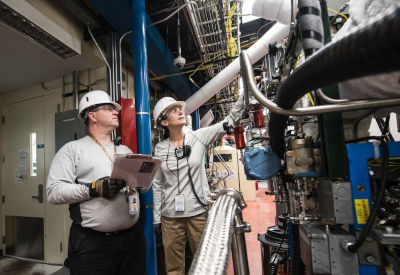 WE UNDERSTAND HOW TO DELIVER IN A WIDE RANGE OF SECTORS

We have successfully provided consultancy to a wide variety of clients. By listening to their needs, we have built an understanding of the challenges they face, providing a solution at each time of asking

We offer a range of air analysis and assessment services that can be used to confirm that the air quality is being maintained at an acceptable hygienic and physical standard.

We ensure that the building complies with current legislation and guidelines (CIBSE Guide TM26, HVCA TR19, HSG 132, CIBSE Guide A, and HTM03.01).

Our highly trained and experienced personnel are able to advise on a wide variety of services and installations that will address and resolve most air quality issues. 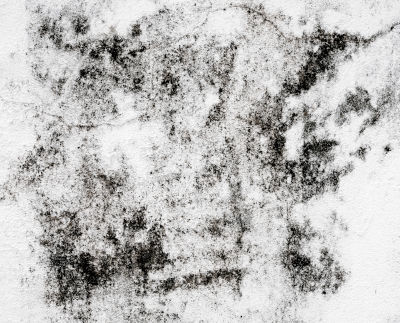 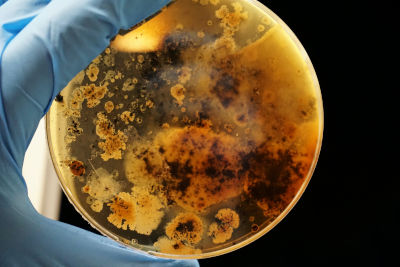 In some cases poor air quality could lead to fatalities

Bacteria / Moulds
The primary hazard of mould in indoor air quality is the triggering of asthmatic attacks in susceptible persons. The monitoring of humidity levels will inhibit the likelihood of mould / fungal spores growth.